Same-sex marriages are not legally recognised in India nor are same-sex couples offered limited rights such as a civil union or a domestic partnership. 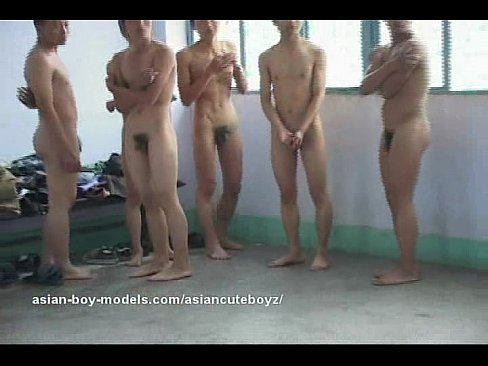 The Logical Indian. Archived from the original PDF on 4 July